United Kingdom is located off the northwestern coast of Europe between the Atlantic Ocean and the North Sea. It is separated from the continent by the Strait of Dover and the English Channel and from the Irish Republic by the Irish Sea and the St. Georges channel. Study ACCA or CA in UK

The United Kingdom is comprised of four constituents – England, Wales, and Scotland which alone from Great Britain and combined with Northern Ireland and several island groups from the United Kingdom. 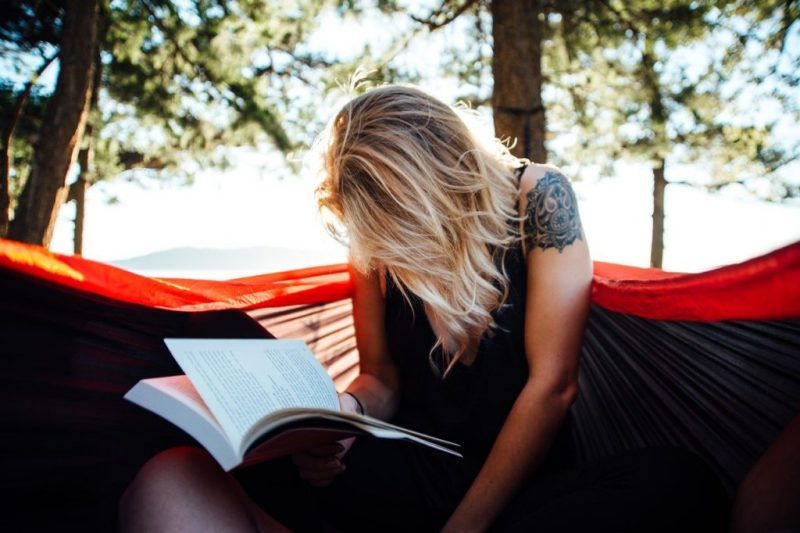 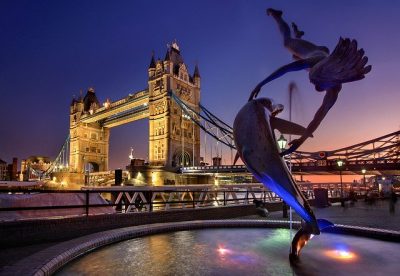 Growing destination: The UK is the second most popular destination for international students, behind the US.

World wide recognition: The degrees and qualifications from UK higher education institutions are known around the world as high quality and world- class.

Education costs are lower: The cost of education for international student in the UK can lower compared to the USA and other countries.

Work opportunities: An international student in the UK is typically allowed to work up to 20 hours a week during school term and up to full time when school is out in term.

Scholarships: There are a variety of scholarships available to students who wish to study in the UK.

Get way to Europe: With the additional of the channel tunnel and low cost airlines such as easy jet and Ryan air, Europe is easier to access from UK than ever. You can reach most areas of Europe from the UK within a few hours by train or direct flight.

Multi cultural nation: The UK is known for having a multi-cultural society with all religions and faith represented in some way. With a racial, ethnic and religious jumble. The UK is very open to new traditions and cultures. 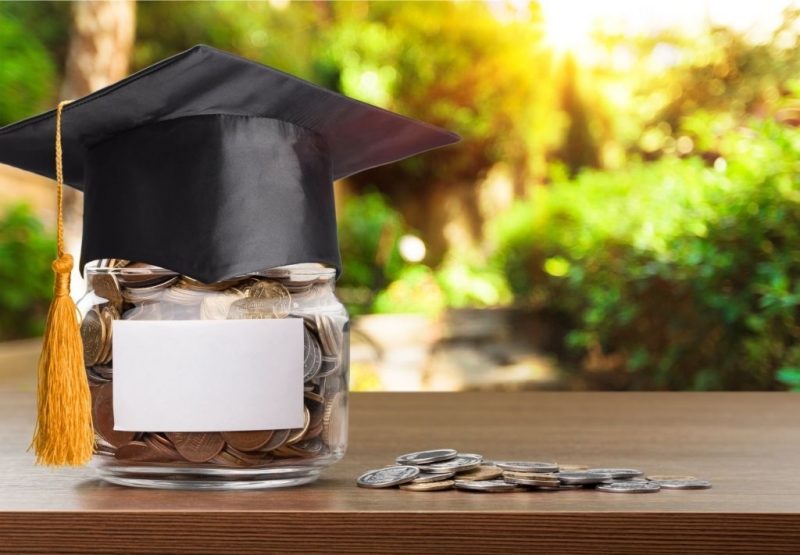 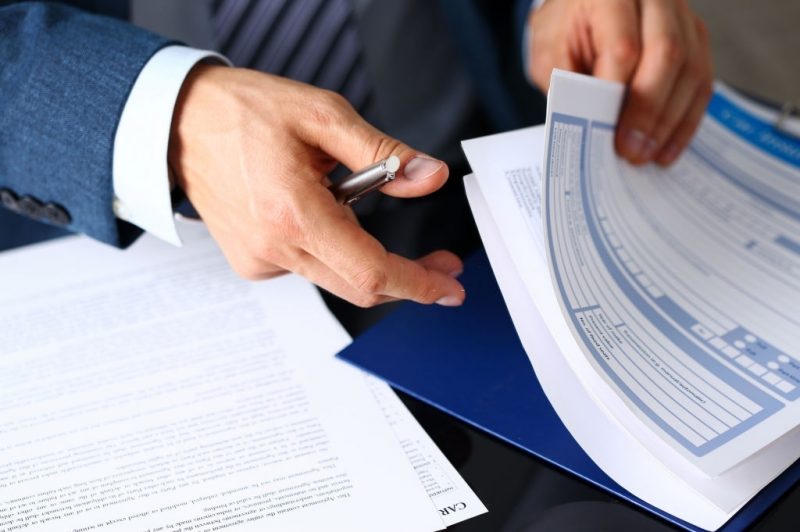 In order to apply for a Student VISA, you need to prove that you have the following mandatory eligibility criteria:

After study options:  UK has opened a new “Graduate” route (often referred as Post Study Work Visa) for all the international students who have successfully completed a course of study at undergraduate or higher level from an approved higher education provider. This route will provide an opportunity to develop skills, knowledge and international working experience for two years after completing their studies. 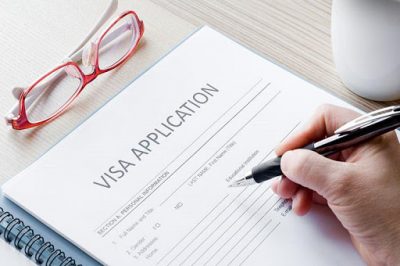